The Jackal from Rome crossed the Arctic Circle, 70° North. Welcome to Norway! 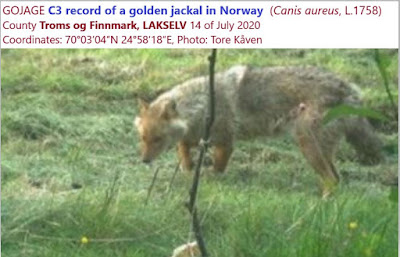 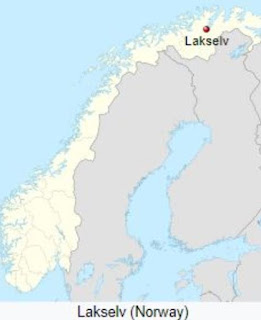 Initially, the Norwegian Environmental Protection Agency (SNO) in Lakselv was looking for a Racoon dog in the area. "It took some time to confirm that it was a golden jackal. Now we are also trying to get DNA from it" said the local predator contact in Lakselv, Tore Kåven. Due to winter and bad weather, Kåven has not actively searched for the golden jackal. But the sound, it is unique, he says. 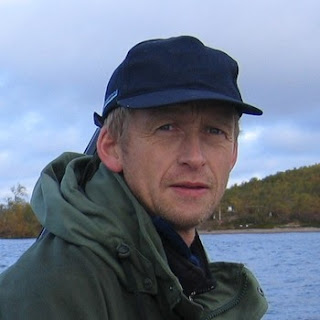 Senior researcher John Linnell at the Norwegian Institute for Natural History (NINA) declared for NRK News that the observation of a completely new species up in Finnmark is spectacular. "It does not happen often. And it is extra special when it comes to a species that we never imagined would become part of the Norwegian fauna" 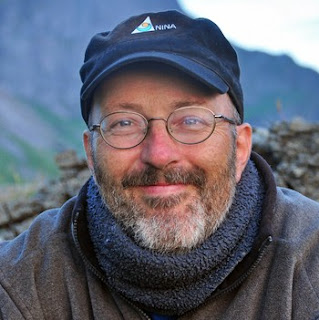 John Linnell at the Norwegian Institute for Natural History (NINA)

This record remains a C2-C3 evidence (GOJAGE Criteria, Hatlauf et al, 2016). The area where the jackal was observed in Norway it seems as a suitable habitat.

Lakselv is the largest settlement and administrative centre of the municipality Porsanger. Here is the world's northernmost pine forest (Porsanger climate). Its protection is therefore one of the major objectives of Stabbursdalen National Park.

Stabbursdalen (source) is the most northernly habitat for many species, including black grouse and osprey, and wetlands are important breeding ground, especially for ducks. Old hollow pine trees provide good nesting places for the goldeneye and goosander. Along the river, willow and sedge, with pine woodland behind, support a rich bird life.

Porsanger (source) is an area of rich and varied bird fauna. Here one can find such species as Pine Grosbeak. Away from the woodlands, it is the surrounding wetlands that have the greatest diversity. During spring, thousands of Red Knots stop to rest and feed along the shores of Porsangerfjord. 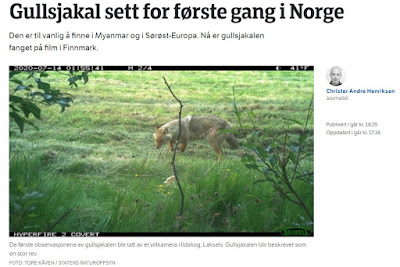 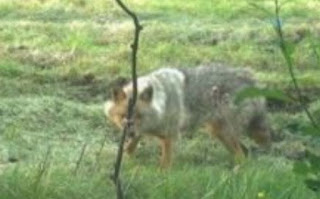