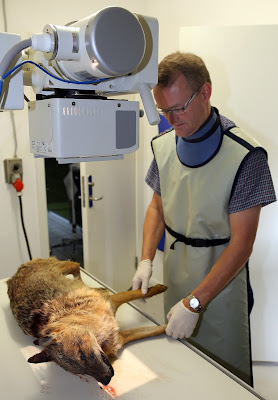 And what about possible jackal populations in southern part of Finland and Sweden? Or in Germany and Poland?
Until present day no data is available about jackal reproductive groups in Denmark, Germany, Poland, Lithuania, Latvia or Belarus even if recently isolated sightings were reported. The closest jackal reproductive population cluster to Denmark was reported in West Estonia (Matsalu National Park) in 2013.
Known range of the golden jackal species encompasses territories from NE Italy, Slovenia, Croatia, Austria, Hungary, Southern Romania, SW Ukraine, Caucasus.