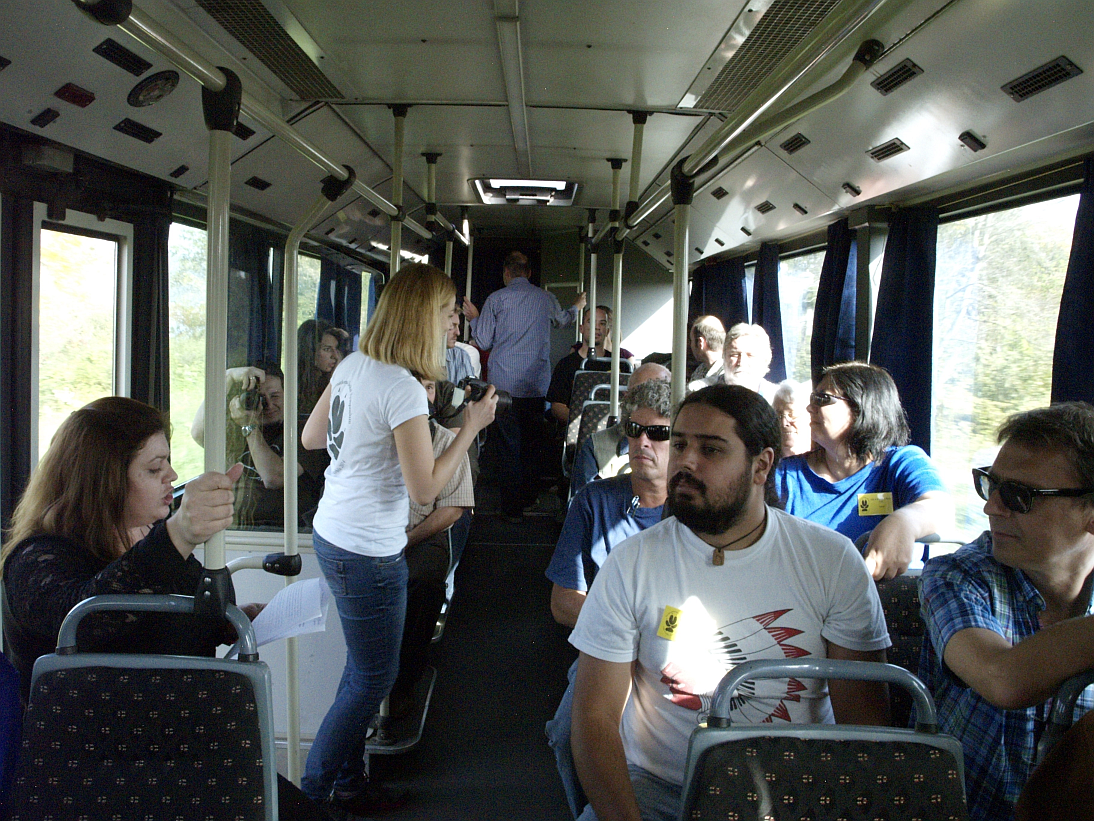 Here, a brief report from the Crispus NGO Sibiu Romania

Posted by GOJAGE member at 2:24 AM No comments: 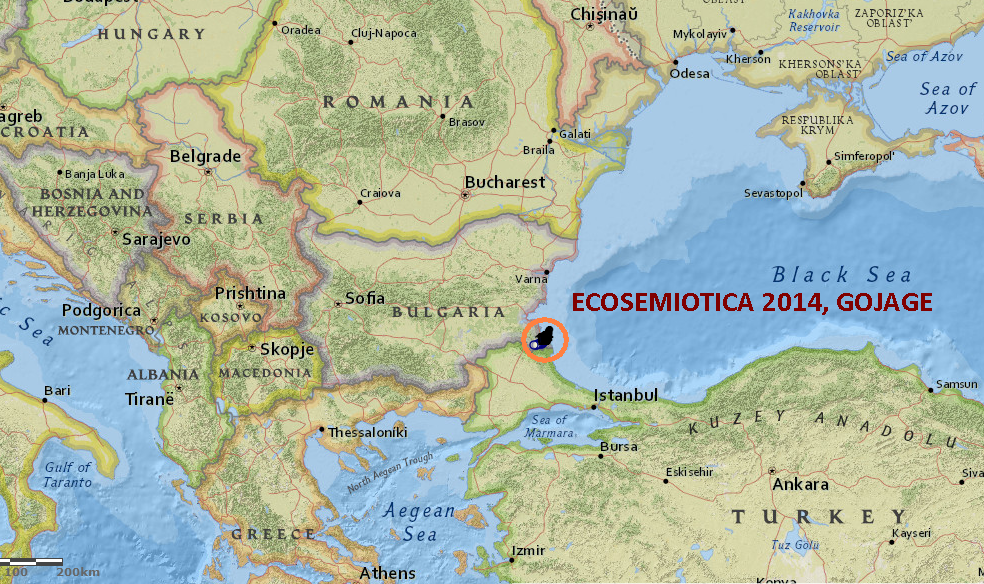 Posted by GOJAGE member at 10:22 PM No comments: 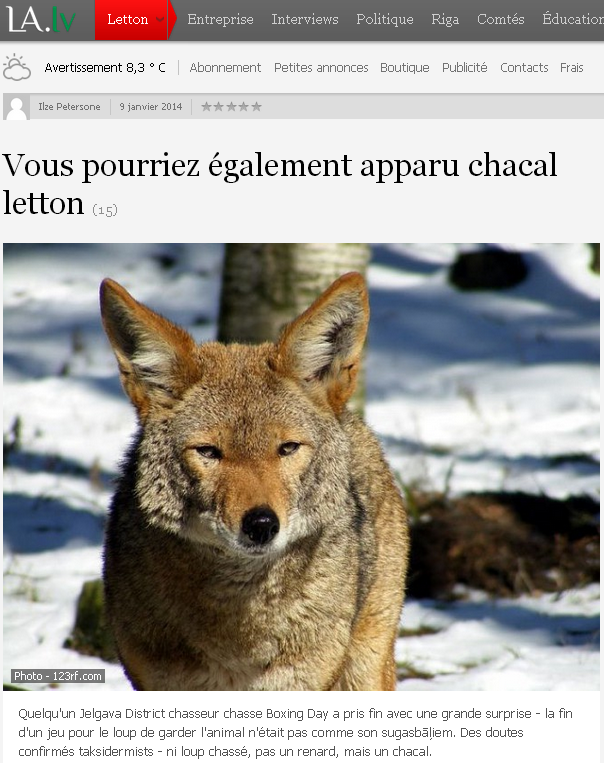 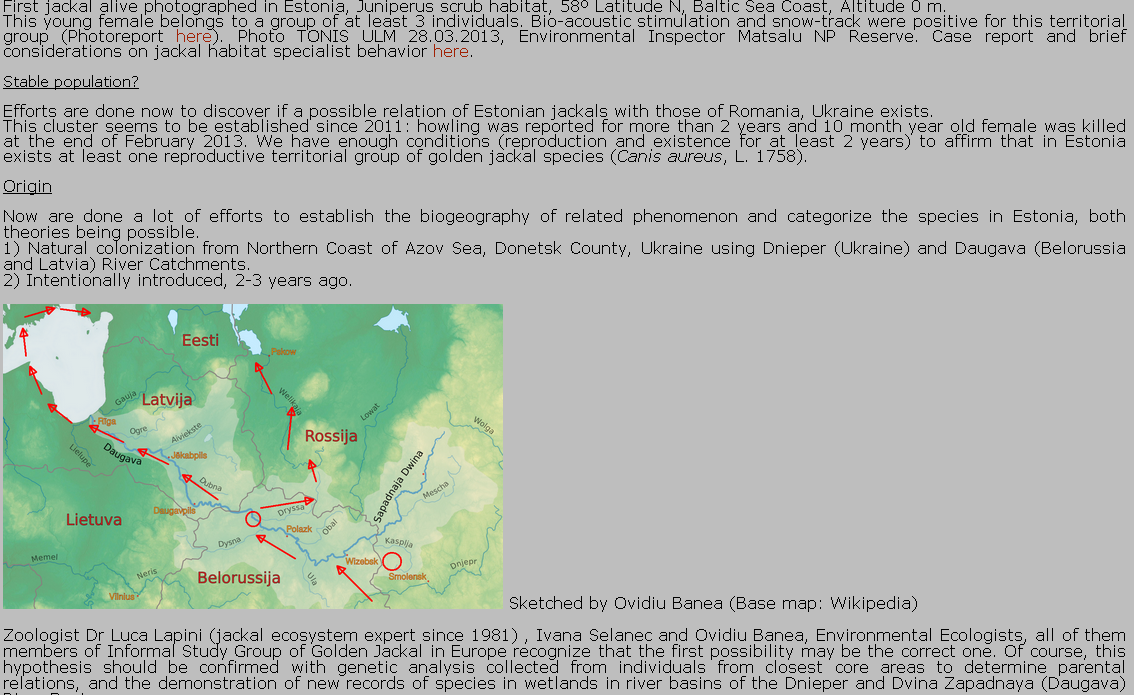 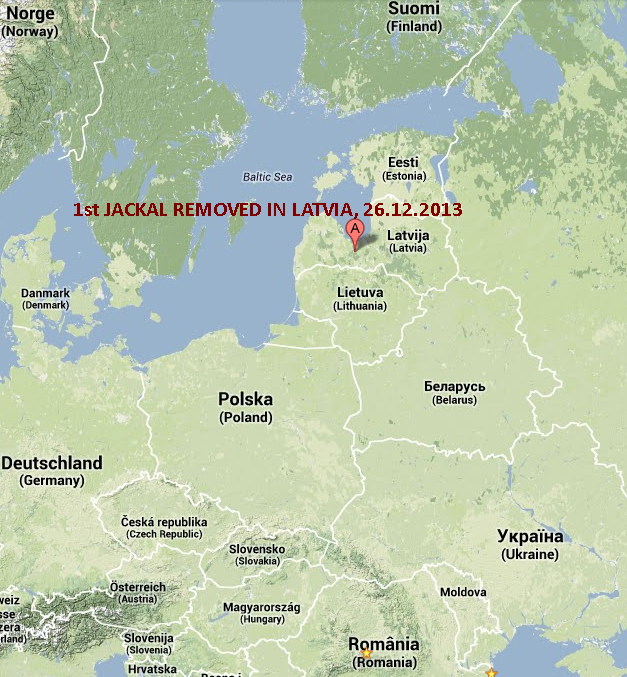 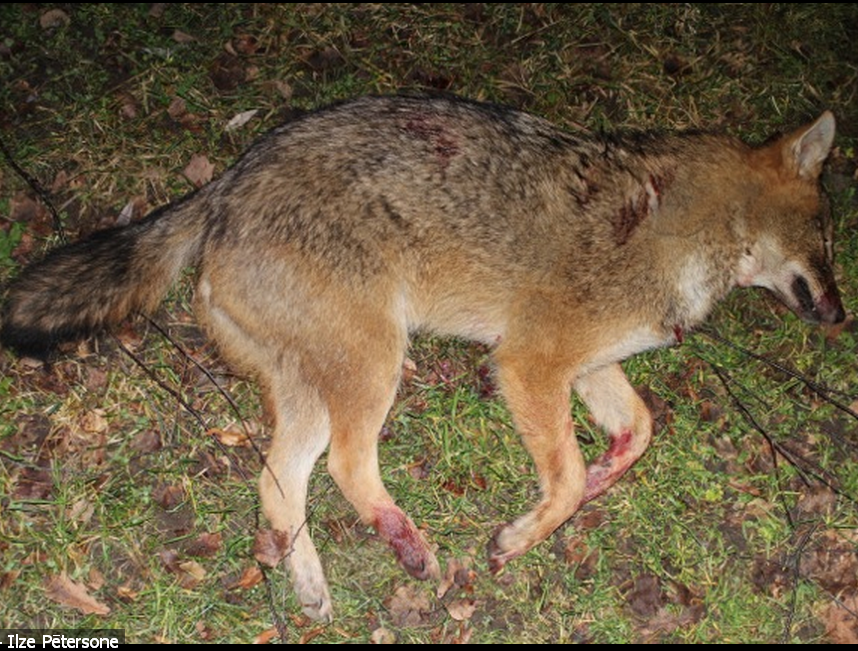 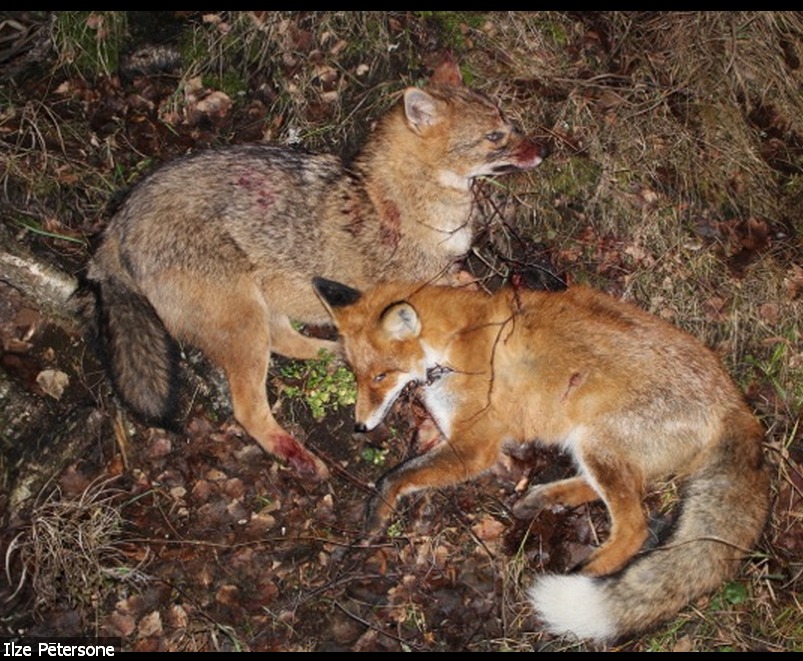 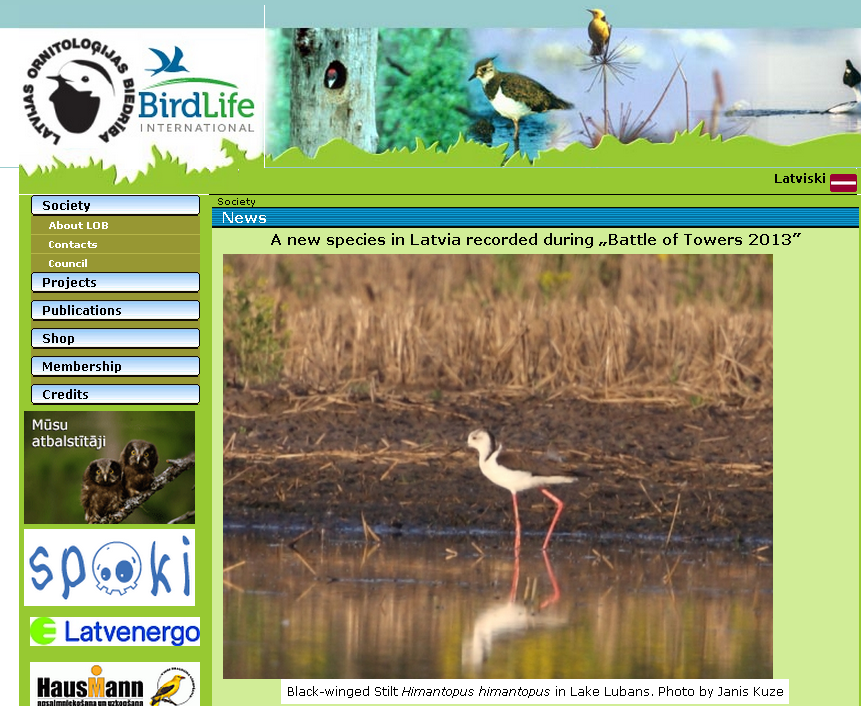 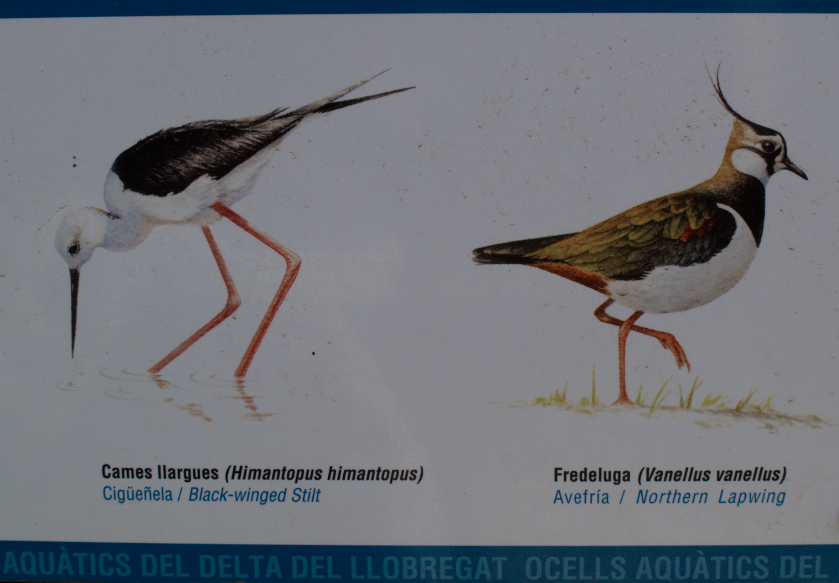 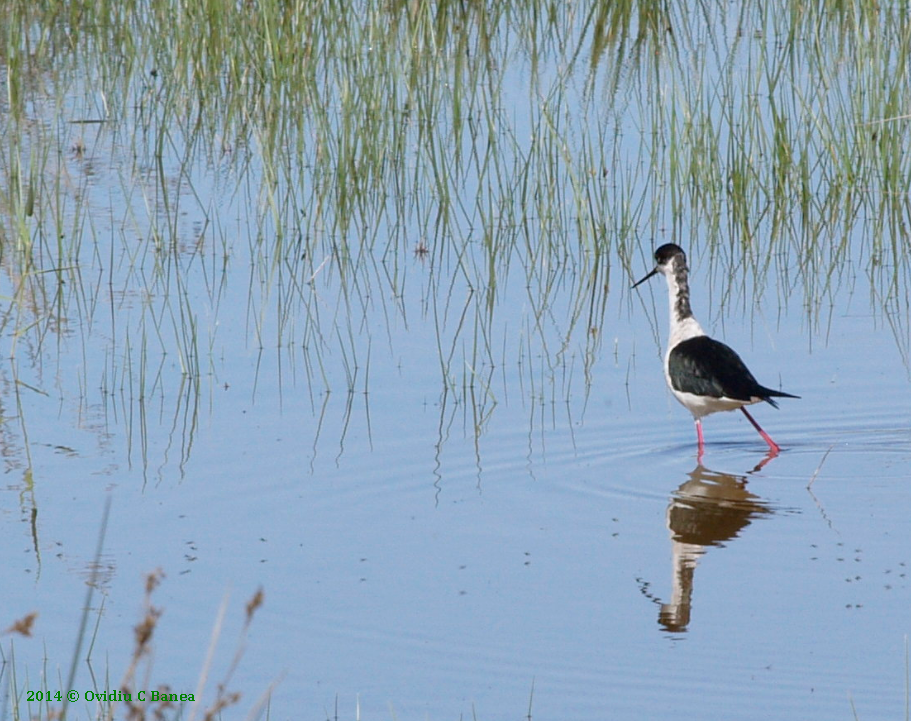 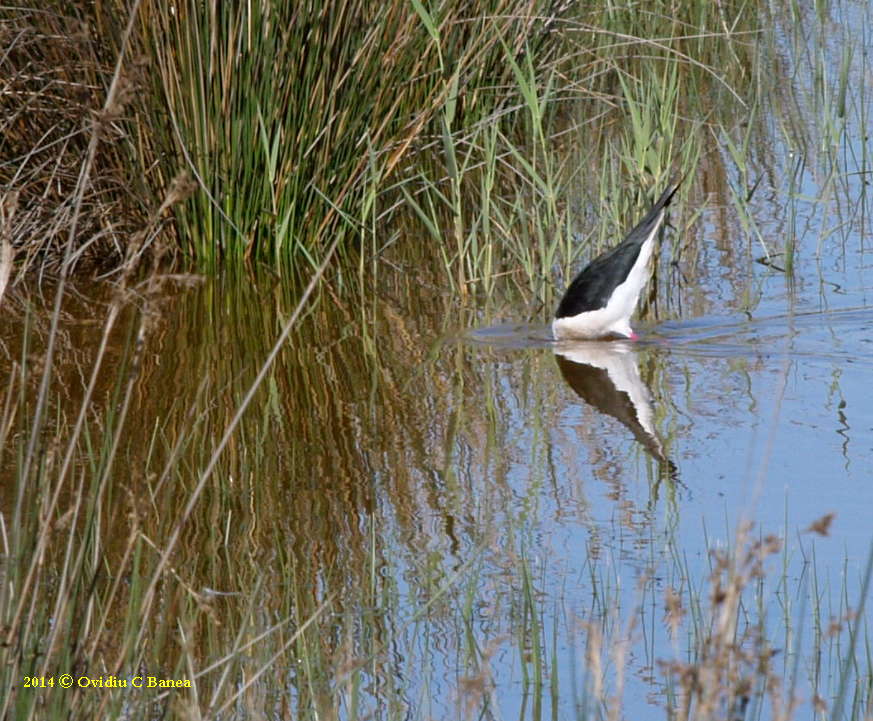 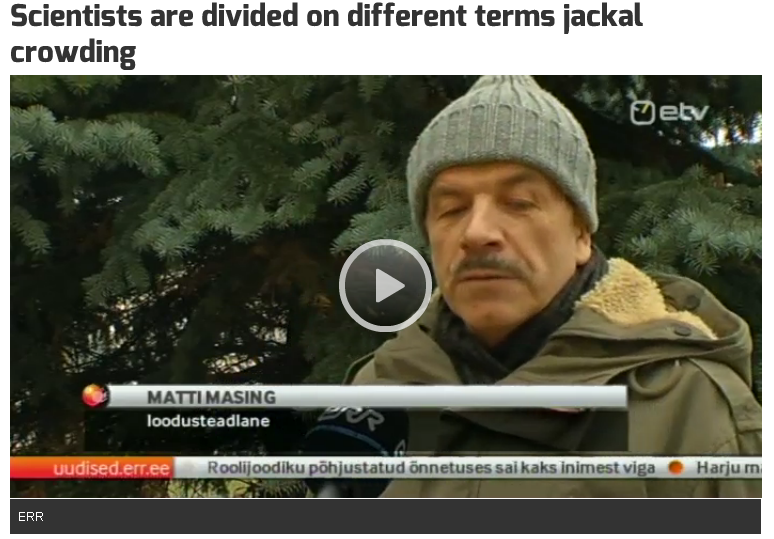 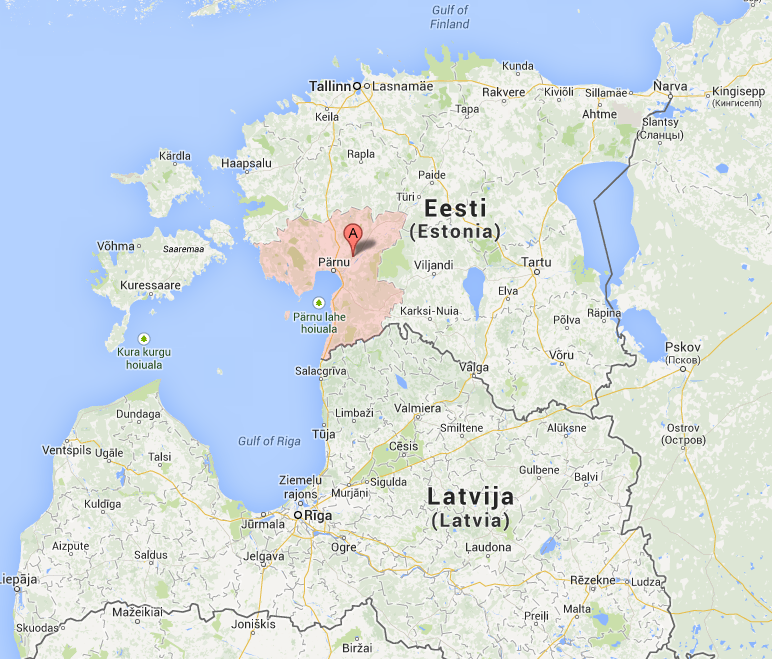 On 13th-16th of October 2014 GOJAGE members will participate to the First International Jackal Symposium to be held in Veliko Gradište, Central Serbia. Please fill out the declaration of intent to participate here. 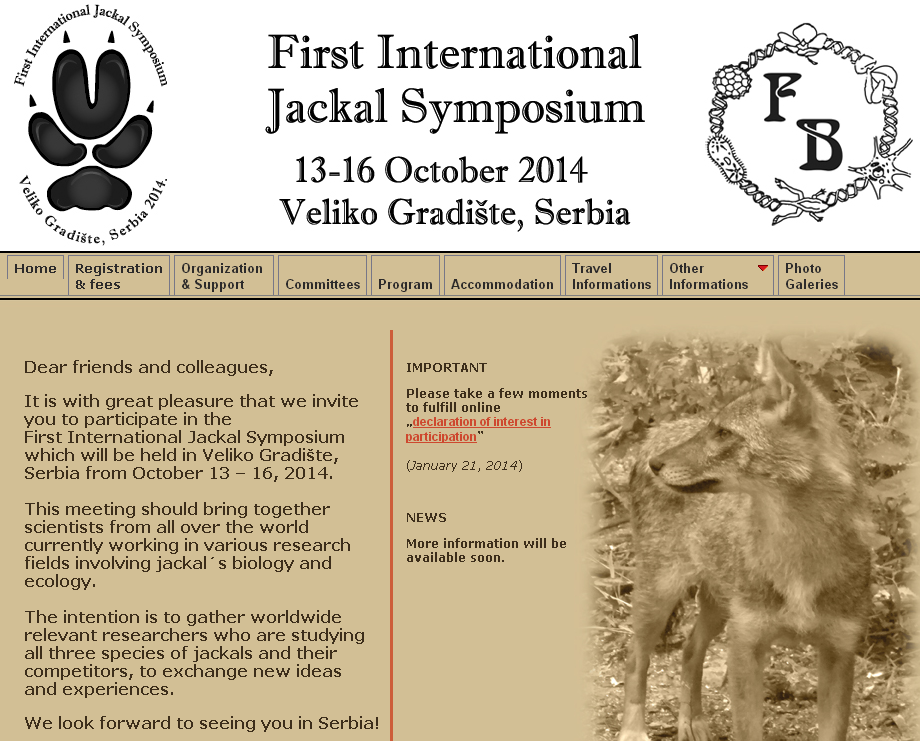 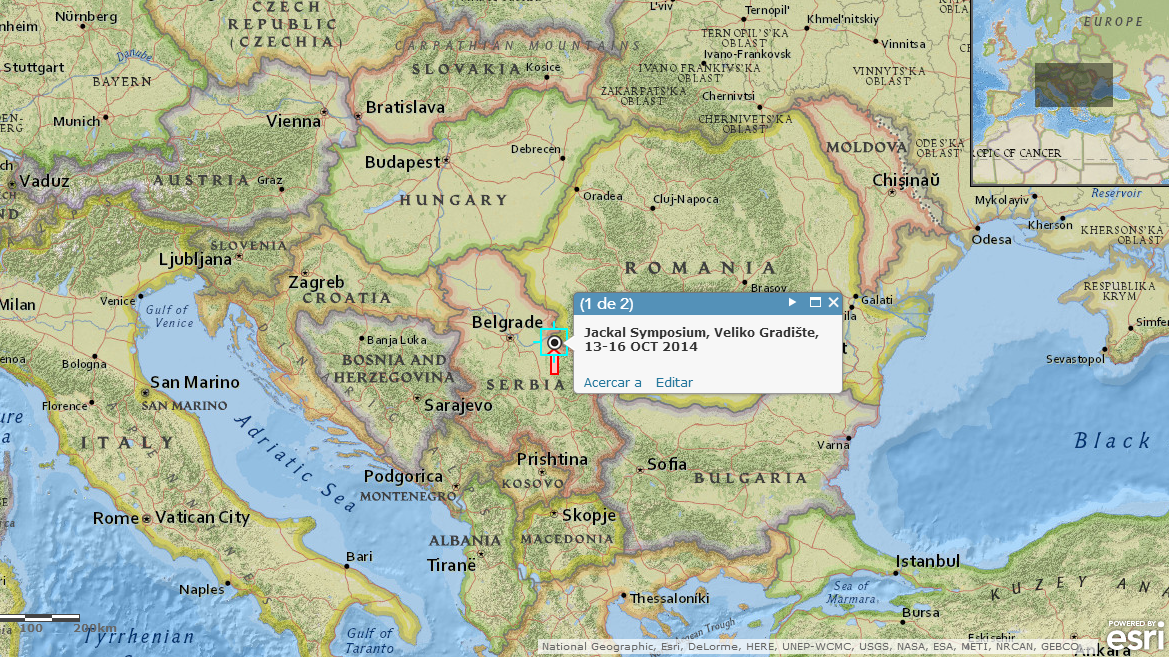 Posted by GOJAGE member at 2:15 PM No comments: